The pre- and protohistory research group has a strong data-based ’empirical’ research style, in which fieldwork is an important component, and ‘theoretical’ approaches from a wide range of disciplines are integrated. In Leiden especially cosmology and gift exchange are core concepts used in describing and interpreting farming communities from the Neolithic until the Roman Period. VU Research is concentrated on the archaeology of Celto-Germanic tribal societies in the 1st millennium BC, as well as on the integration of these societies in the expanding Roman empire. Empirical research is combined with the use of social theory and historical frameworks. At the RUG the interaction between man and environment is the focal point of research for the period 2010-2015. This general issue is studied in two interrelated research fields. The first is the long-term development of cultural landscapes in which the research on early prehistory focuses on the IJssel-Vecht river system. The second research field is that of economic landscapes in which the exploitation of the environment is studied within a long-term framework from Mesolithic to the Iron Age. 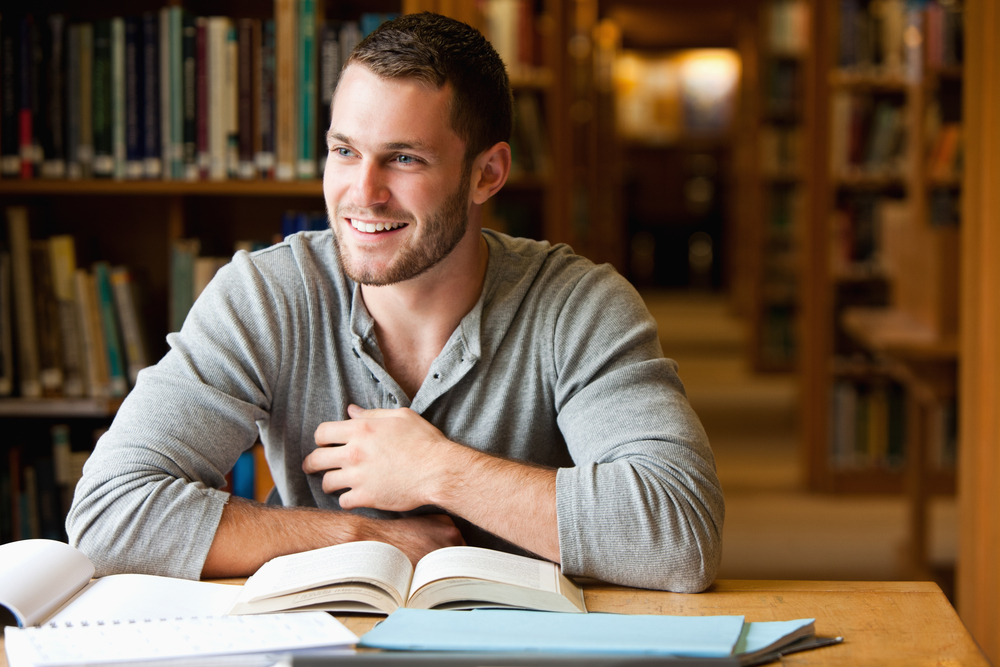